Polaroid pictures; folded, cut, scanned and digitally printed.  (6 in series). For this work I was interested in ideas around renovations and explored the act of cutting into the wall depicted in the photograph, as an analogy to actually sawing out a piece of the studio wall for a window. My interest in Gordon Matta Clarke’s  ‘building cuts’ is evident. The notion of ‘renovations’ was later explored in the early 2000’s with work such as ‘Incomplete Renovations‘. 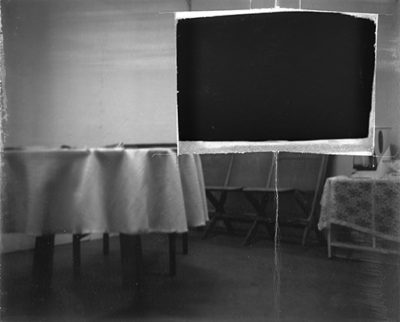 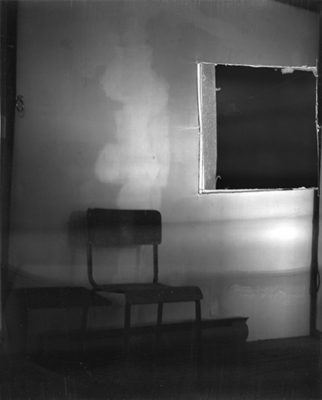 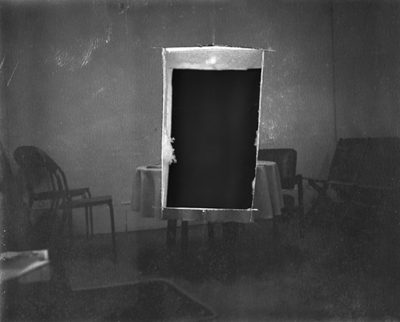 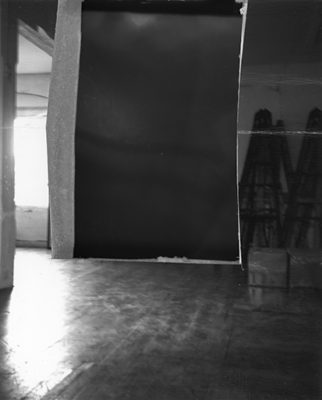 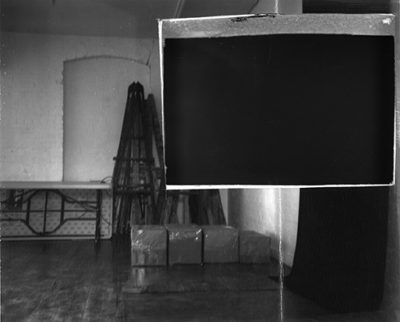 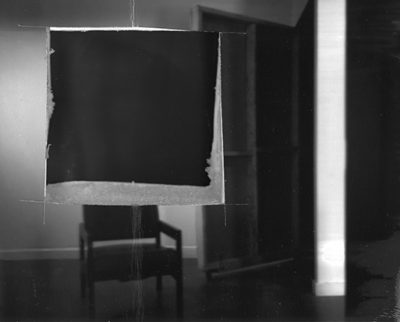