I seek beauty  in the weekly Ikebana flower arrangements for the shrine room and reflectiveness in an activity that seems counter to the aggressive nature of our current mode of activity in many ways. Adopting the pictorial conventions of ‘still life’, photographic time exposures of my Ikebana practice explore notions of transience and decay and are a constant reminder of the fundamental impermanence of all things.

In what we now call the false photographic pressure towards truth though indexicality, we favour digital cameras that capture images in a tiny fraction of a second. In contrast, when using analogue processes, as light falls on photographic film, metallic salts are exposed in a continuous process. This exposure can be lengthy, thereby registering objects and events that may or may not be visible to the eye in the final negative. Regardless of their ‘invisibility’ this unfolding of ‘truth’ in front of the camera’s lens is recorded. An energy and potentiality towards ‘form’ is imbued in the analogue negative. I remember the Buddhist way of explaining the void is to see it as an accumulation of things existing in a continuous cycle of formation and disappearance.

I consider  Morandi in his bedroom, painting images of bottles in Bologna while fascists take hold of Italy and think about about the relevance and significance of my ‘practice’ both as an artist and as a meditator.

I also think of Luce Irigaray’s comment that in a patriarchal world “making has been a matter of constructing and erecting” to which she proposes “cultivating’ as the feminist alternative. When I look to the dictionary meaning of ‘cultivating’ it says “to try to acquire or develop (a quality, sentiment or skill). I plan to proceed with this weekly ongoing project in the spirit “cultivation” rather than “construction”.

Below is part of an ongoing series of where the 4″x 5″ negative is exposed for the duration of the process of creating the ikebana arrangement at the Shambhala Centre in Victoria. 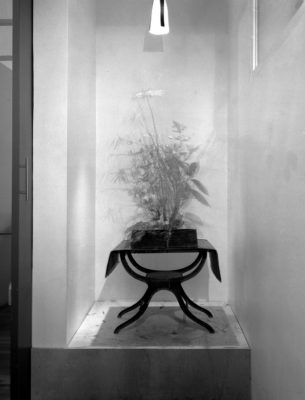 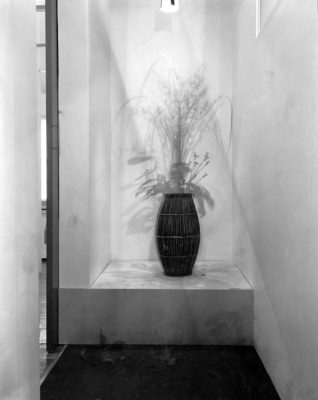 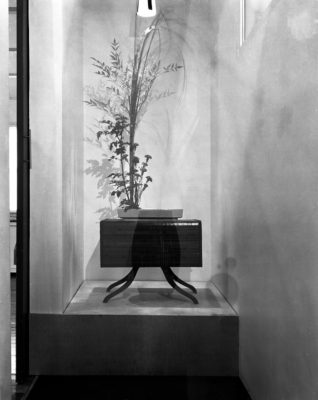 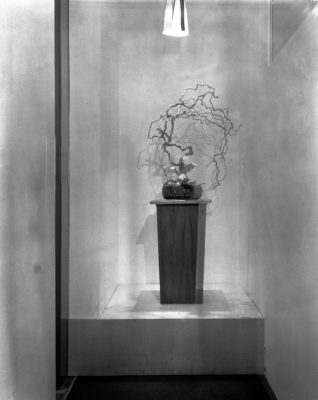 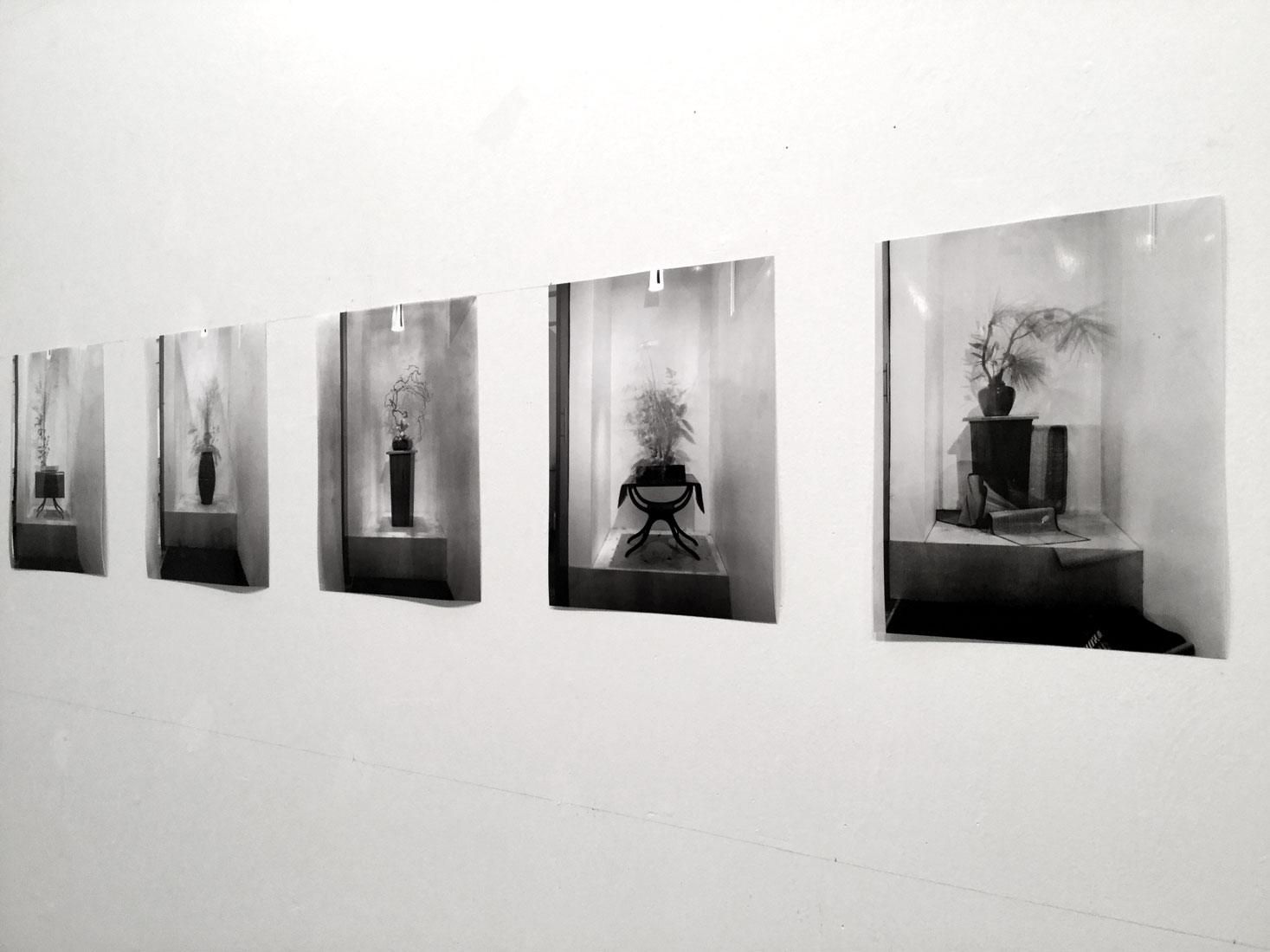