Trudi Lynn Smith and I wanted to explore the history of our studio space at 562 Fisgard Street (Victoria’s Chinatown). The studio, built for the Chinese Benevolent Society in 1885, has a long history and except for a few pictures of the exterior has no photographic record.

So this is where we started. In 2014 we built a camera (9’ long, 6’ high and 2 ½’ wide) capable of documenting a 16” X 20” section of the studio wall in the highest resolution possible. This entailed the construction of an analogue camera capable of exposing a piece of 16” X 20” film. 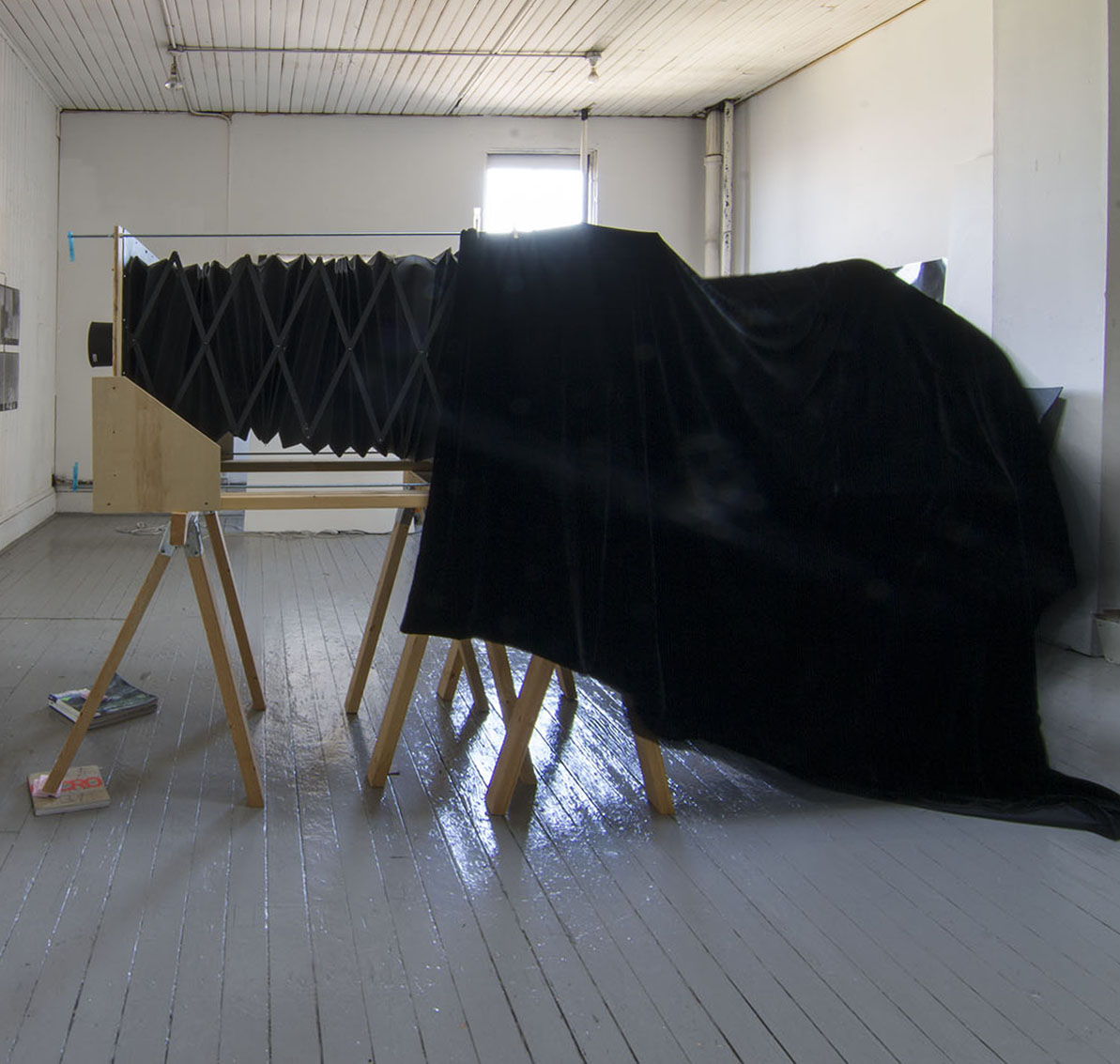 Any perception can connect us to reality properly and fully. What we see doesn’t have to be pretty, particularly; we can appreciate anything that exists. There is some principle of magic in everything, some living quality. Something living, something real, is taking place in everything.” Chogyam Trungpa

In 2016, I embarked on a series of studio wall meditations, Meditation on a Studio Wall. While the large camera was focused on the studio wall taking its 25 minute exposure. I too would focus my gaze on the wall for the same period of time. I documented these ‘sittings’ with 25 minute time exposures using my 4″ X 5″ analogue camera.  While meditating, thoughts would emerge and disappear, thoughts of the shrine room, thoughts of the inhabitants, thoughts and more thoughts.

With this project I was interested in kinds of experience gained through the process of meditation versus photography. It was interesting to me how the eye of the camera was focused on the same spot that my eyes were focused on. The same light that reflected off of the wall into the camera lens and negative was also reflected into my eyes. 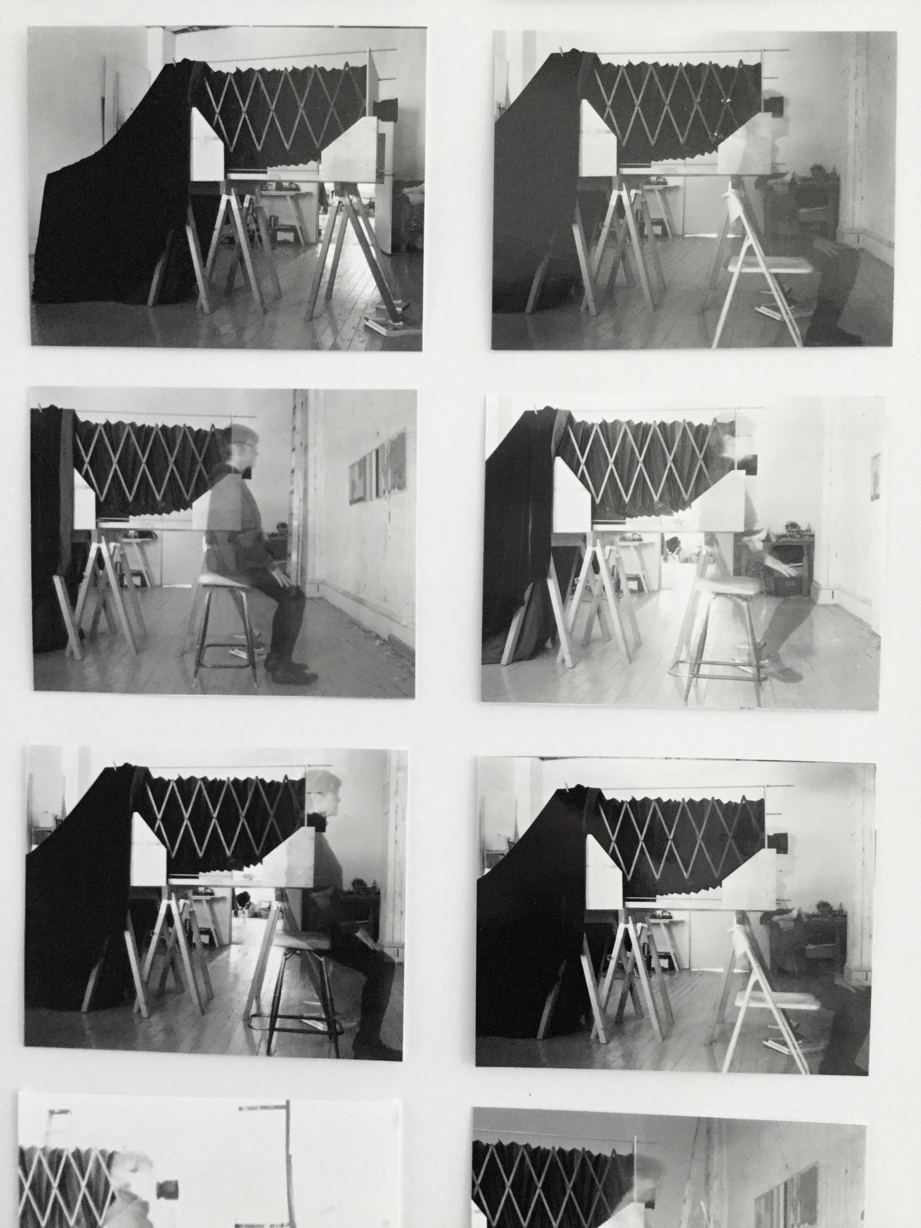 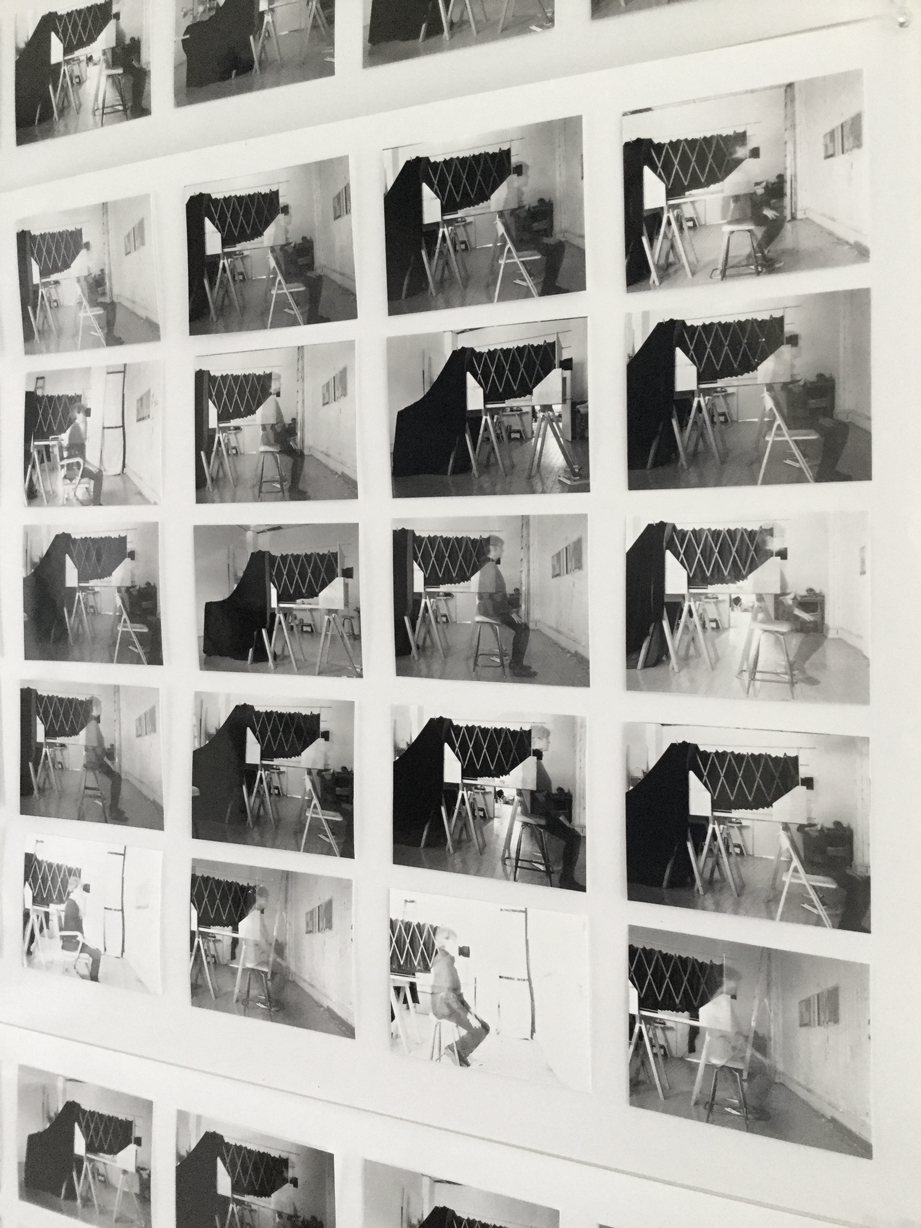 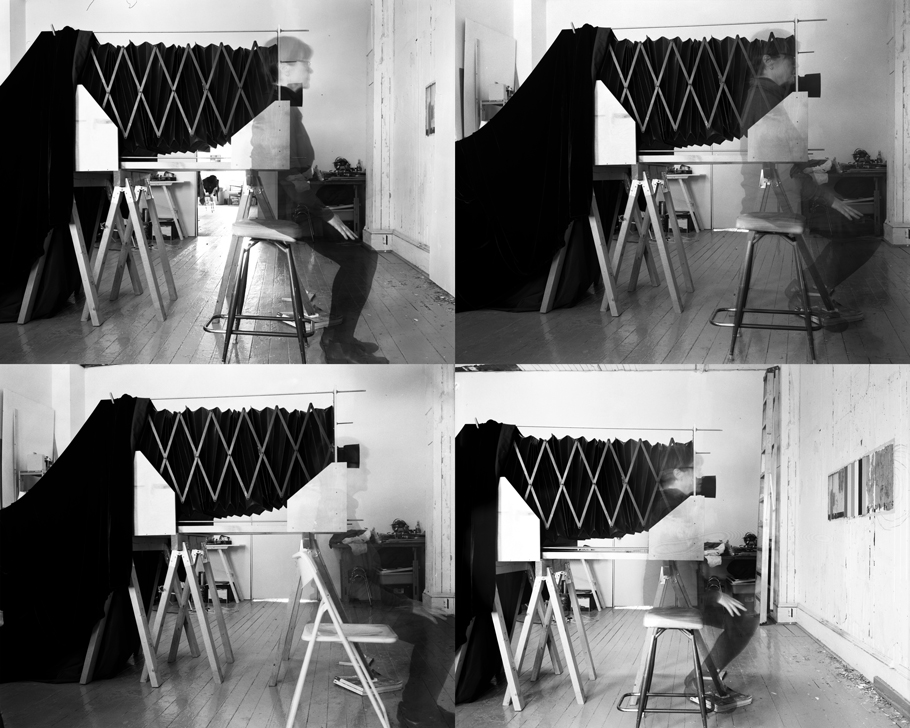 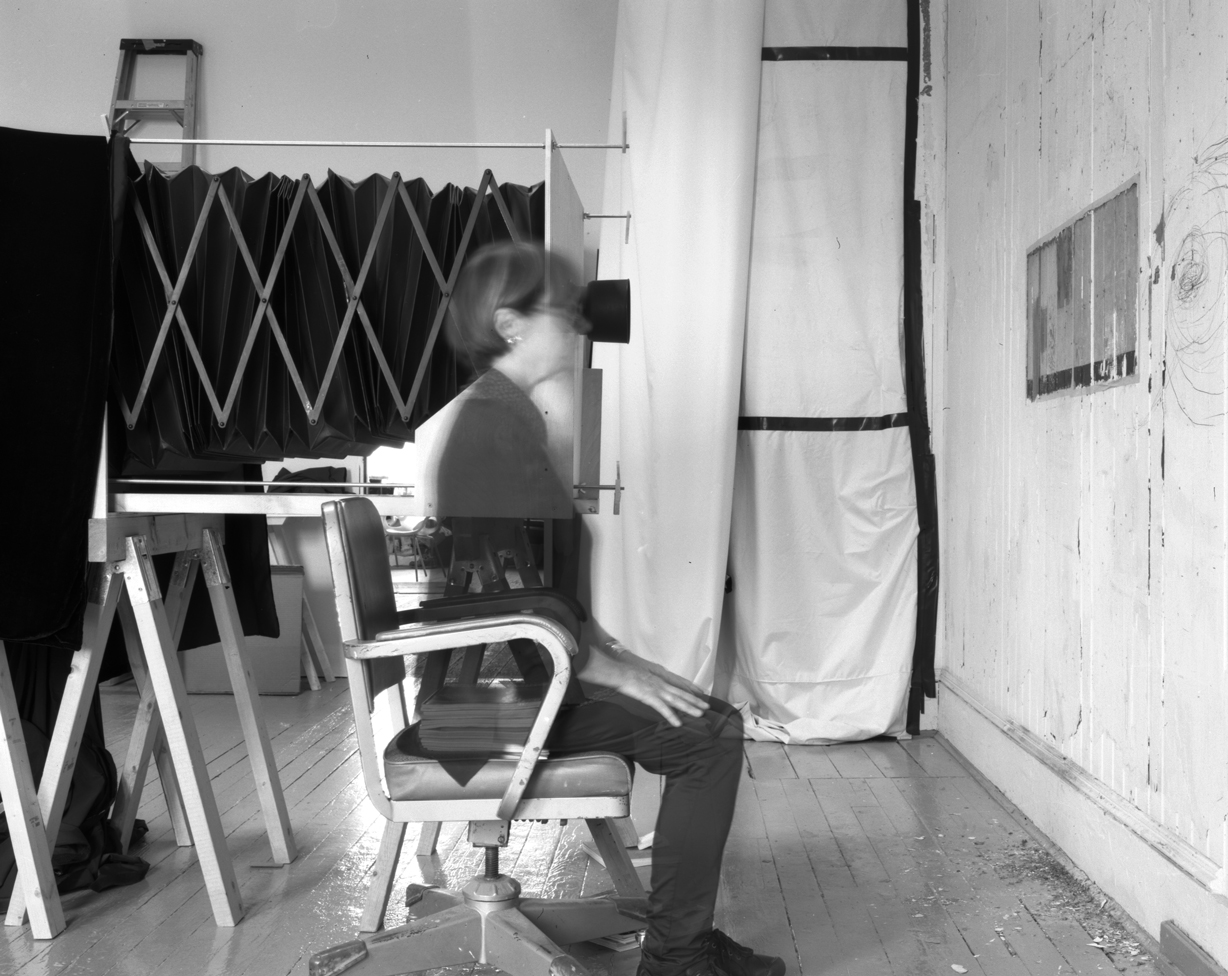